This special collector’s edition collects books three and four in the Hilda graphic novel series, Hilda and the Bird Parade & Hilda and the Black Hound, which inspired the award-winning Hilda animated series on Netflix.

Leaving their home in the wilderness, Hilda, Twig and her mother have moved to the big bustling city of Trolberg. Hilda must find a way to fit into this new and very different way of life by building new friendships with humans – and creatures. Soon, she discovers the city is just as mysterious and filled with adventures as the wilderness. There is no shortage of unexpected twists, turns and new friends in this bind-up edition. A perfect gift for Hilda fans and any young adventurer in your life!

Be the first to review “Hilda: The Trolberg Stories” 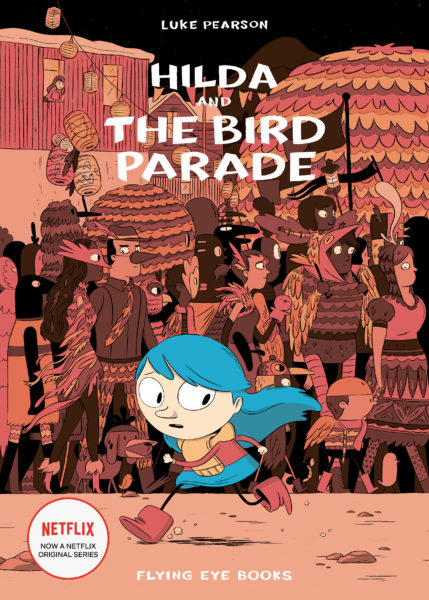 Hilda and the Bird Parade (Paperback) 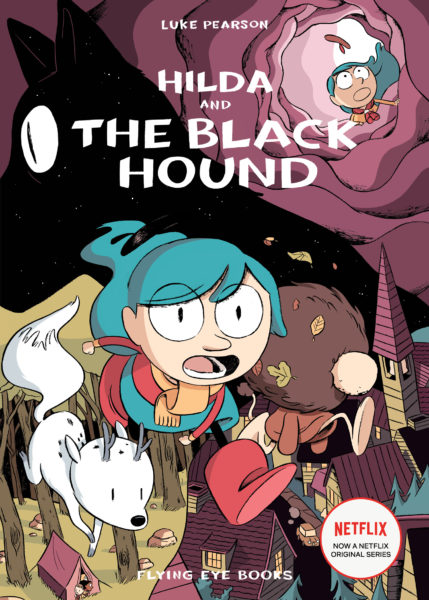 Hilda and the Black Hound (Paperback) 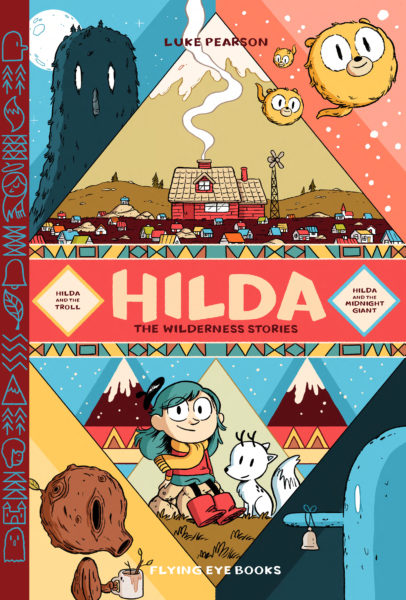